In short, there are 3 general pathways that lead to Cognitive Decline and Alzheimer’s. These 3 Pathways are imperative to truly understand since this is a disease state that has become the 2nd (second) leading cause of death in the United States of America.

The pathways are as follows:

Type 1 is characterized by systemic inflammation, reflected in such laboratory results as a high hs-CRP (high-sensitivity C-reactive protein), low albumin: globulin ratio, and high cytokine levels such as interleukin-1 and interleukin-6. We get into this state of being largely through diet and mismanagement of our dietary inflammatory pathways.

Type 2 is characterized by an atrophic profile (think poor hormone management), with reduced support from molecules such as estradiol, progesterone, testosterone, insulin, and vitamin D, often accompanied by increased homocysteine and insulin resistance. This is a close cousin to the Type 1 pathways since the more we allow glucose and insulin to drive our metabolism the greater the negative impact we experience on our hormones. Elevated glucose and insulin are inversely proportional to our sex hormones. This is really one of the key driving factors in today’s society for “Low-T” as well as disorders as common as PCOS, poor menopausal shifts, etc…

Type 3 is very dissimilar to the other two types, and may be mediated by a fundamentally different pathophysiological process (although, by definition, still β-amyloid positive and phospho-tau positive): the onset is typically younger (late 40s to early 60s); ApoE genotype is usually 3/3 instead of 4/4 or 3/4; the family history is typically negative (or positive only at much greater age); symptom onset usually follows a period of great stress, sleep loss, anesthesia, or menopause/andropause. Trauma and toxicity can trigger this pathway.

Dr. Dale Bredesen of the Buck Institute has published some very impressive research through UCLA. Below is a summary of the study that showed an 80% reversal of cognitive decline in Alzheimer’s patients when they were addressed appropriately by stage 4 (there are 7 stages of development of Alzheimer’s.)

Cognitive decline is a major concern of the aging population, and Alzheimer’s disease is the major cause of age-related cognitive decline, with approximately 5.4 million American patients and 30 million affected globally[1]. In the absence of effective prevention and treatment, the prospects for the future are of great concern, with 13 million Americans and 160 million globally projected for 2050, leading to the potential bankruptcy of the Medicare system. Unlike several other chronic illnesses, Alzheimer’s disease prevalence is on the rise, which makes the need to develop effective prevention and treatment increasingly pressing. Recent estimates suggest that AD has become the third leading cause of death in the United States [2], behind cardiovascular disease and cancer. Furthermore, it has been pointed out recently that women are at the epicenter of the Alzheimer’s epidemic, with 65% of patients and 60% of caregivers being women [3]. Indeed, a woman’s chance of developing AD is now greater than her chance of developing breast cancer [4].

Dr. Marquis would also encourage the viewing of some short videos that Dr. Bredesen has produced describing the science of cognitive decline. These will help you to gain a quick overview on the magnitude of this condition and what we can do about it. You can view his videos here:

Dr. Marquis has studied with Dr. Bredesen who has created a reproducible approach to assessing and successfully treating patients suffering from cognitive decline. He has named his protocol “ReCode” which stands for “Reversing Cognitive Decline”. Working through the Functional Medicine Institute which Dr. Marquis has been part of for 20 years he has also taken training with Dr. Bredesen and is a ReCode Report certified doctor. You can find more about this program here:

Dr. Marquis would also encourage you to read Dr. Bredesen’s book on this topic:
https://www.amazon.com/End-Alzheimers-Program-Prevent-Cognitive/dp/0735216207

In addition to the core testing to identify the state of cognitive decline, a patient may be experiencing our practice is well equipped to help patients turn the process around with the use of advanced metabolic protocols, brain mapping, and training.

You can also watch Dr. Marquis share information on this topic from one of his recent lectures: 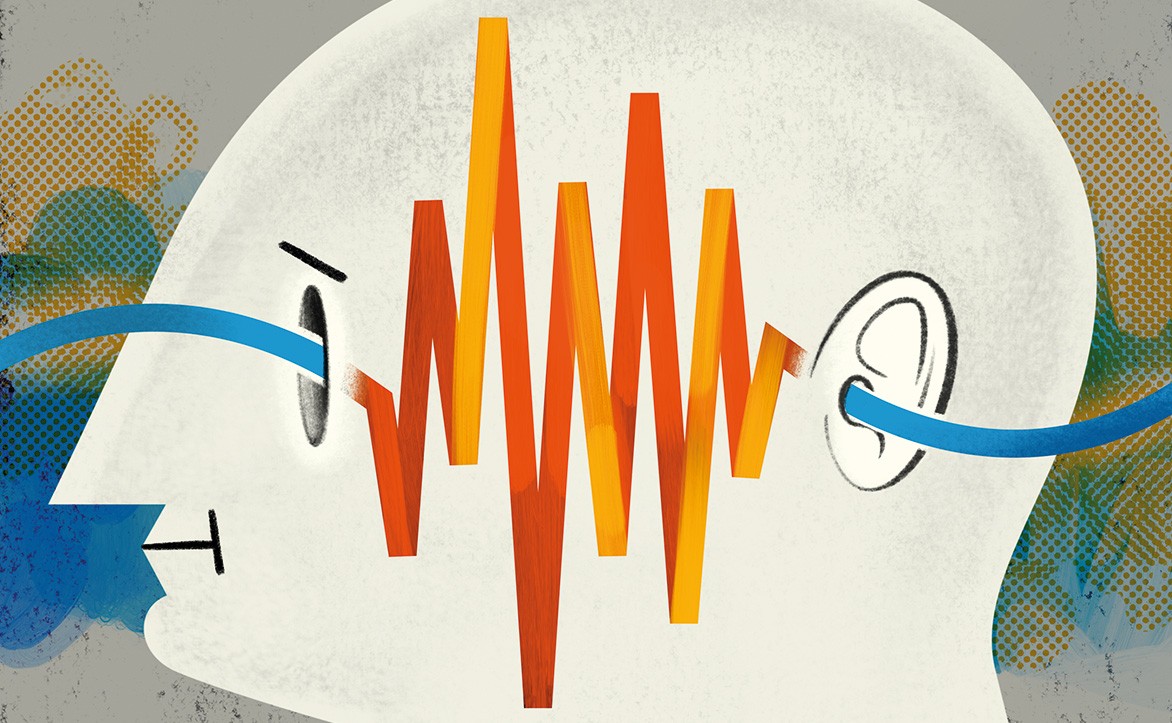