The Brain Injury Association of America (BIAA) has developed the following definitions:

A traumatic brain injury (TBI) is defined as a blow or jolt to the head or a penetrating head injury that disrupts the function of the brain. Not all blows or jolts to the head result in a TBI. The severity of such an injury may range from “mild,” i.e., a brief change in mental status or consciousness to “severe,” i.e., an extended period of unconsciousness or amnesia after the injury. A TBI can result in short or long-term problems with independent function.

Acquired brain injury (ABI) is an injury to the brain that is not hereditary, congenital or degenerative.

Acquired brain injuries are caused by some medical conditions, including strokes, encephalitis, aneurysms, anoxia (lack of oxygen during surgery, drug overdose, or near drowning), metabolic disorders, meningitis, or brain tumors.

Although the causes of brain injury differ, the effects of these injuries on a person’s life are quite similar.

Dr. Marquis offers a multifaceted Functional Medicine/Functional Neurology approach to helping patients who have suffered from some form of brain injury. The potential for the human brain to repair is amazing and in his opinion is only limited by our willingness to create the environment where repair can occur and then doing the work!

"This I must say, after over 20 years in practice, is one of the most fulfilling aspects of my work. I love seeing brain-injured patients regain parts of their lives that they and their loved ones thought were gone forever." 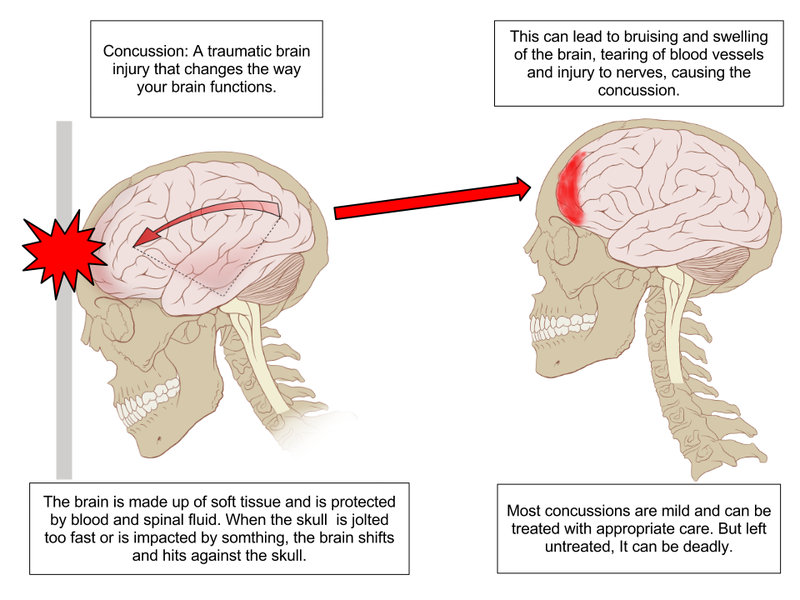 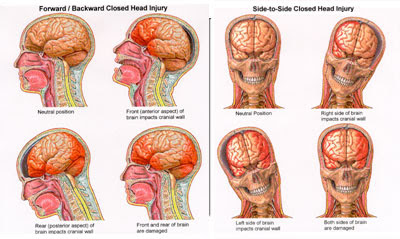 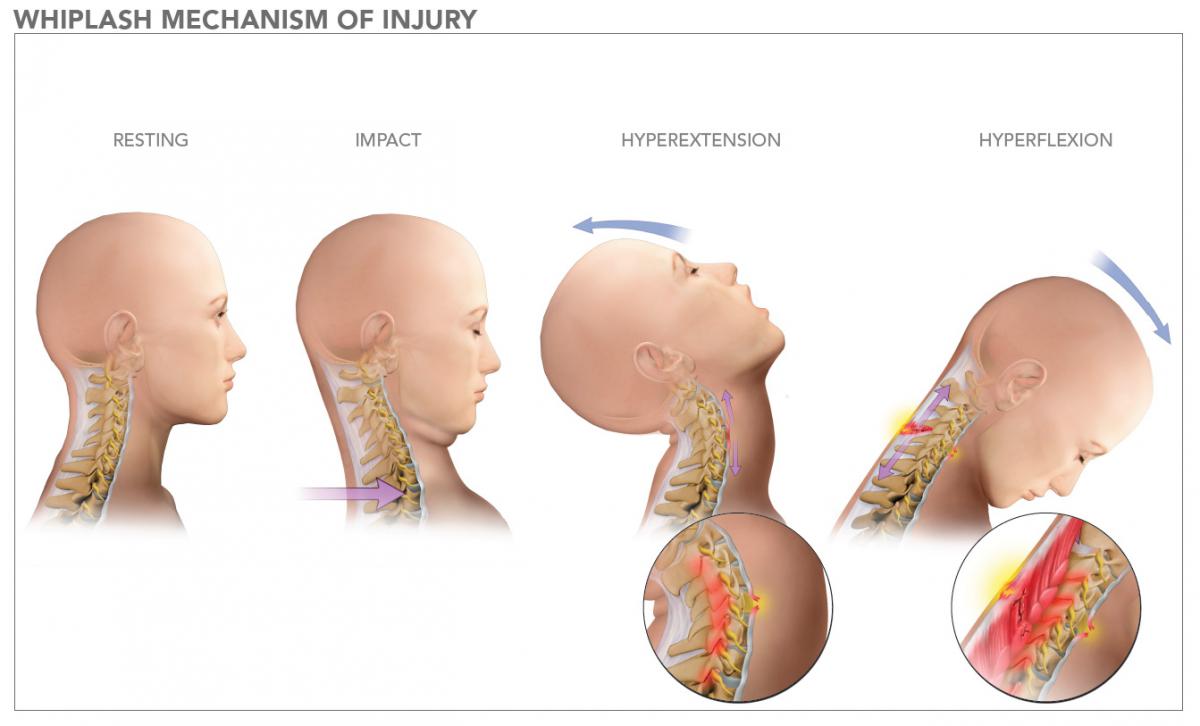